Episode Eleven of The Third Act with Stefanie Powers

Auriens
2 June 2022
Introduction
Actress and conservationist Stefanie Powers is our guest on the penultimate episode of the first series of The Third Act.

While she may be best known for the popular TV series Hart to Hart, Stefanie Powers has made over 30 films as well as 25 mini-series and numerous plays. Alongside her acting career, she is a passionate conservationist having established the William Holden Wildlife Foundation to further her long time partner's work in East Africa.  In this penultimate episode of the first series of The Third Act she talks with Catherine Fairweather about her career, her charity work and the challenges of show business.

Subscribe to The Third Act wherever you get your podcasts or listen below. 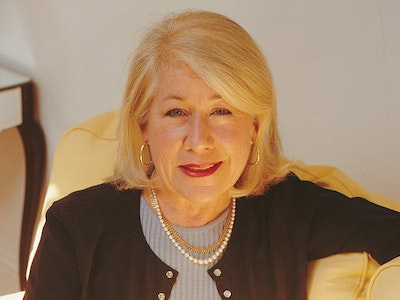 For the latest episode of The Third Act, Catherine Fairweather talks with journalist and author, Brigid Keenan whose found great success later in life as the author of seven books and a regular columnist for publications such as The Oldie. 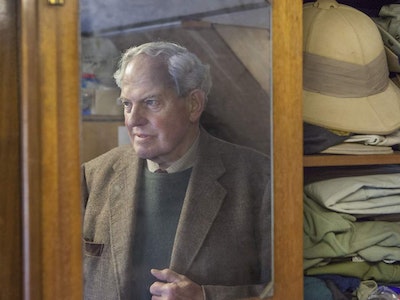 The tenth episode of The Third Act features Colonel John Blashford-Snell CBE - one of the world's most respected and renowned explorers. 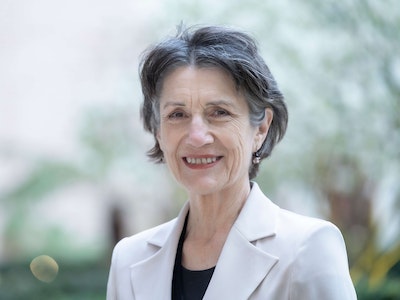