Auriens
28 April 2022
Introduction
Dame Harriet Walter is one of the UK's most respected actresses who, at the age of 71, is more in demand than ever.

Having started her career on stage playing some of the great roles such as Cleopatra, Lady Macbeth and Elizabeth I, Harriet Walter is currently enjoying great success with recent appearances in hit TV shows such as Succession, Killing Eve, The Crown and Downton Abbey as well as Ridley Scott's latest film The Duel. She talks with Catherine Fairweather about playing 'nasty characters', the secrets to ageing well, the perks of getting married in your 60's and why British stage actors do so well in Hollywood. 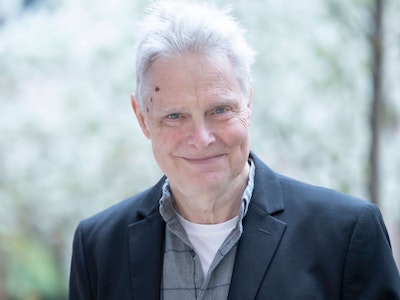 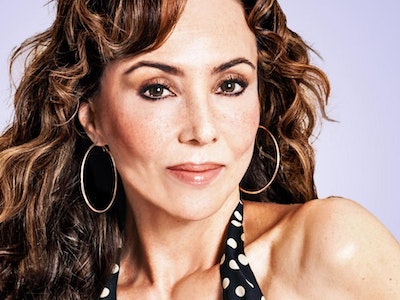 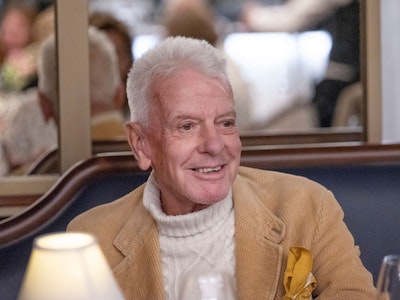 Episode Two of The Third Act, our new podcast, is here and we speak with esteemed designer Nicky Haslam.