Auriens
2 March 2022
Introduction
Live performances are most definitely back. The cream of British talent will be taking to the stage in the coming weeks with a number of performances from some of our greatest actors and singers that should not be missed.

Ralph Fiennes stars in David Hare's new play about Robert Moses, who for 40 years was considered to be one of the most powerful men in New York.  He was responsible for some of the city's parks, bridges and 627 miles of expressway.  However during the 1950's group of citizens started to protest against his schemes with a different idea about what a city should be and who it should be for. www.bridgetheatre.co.uk 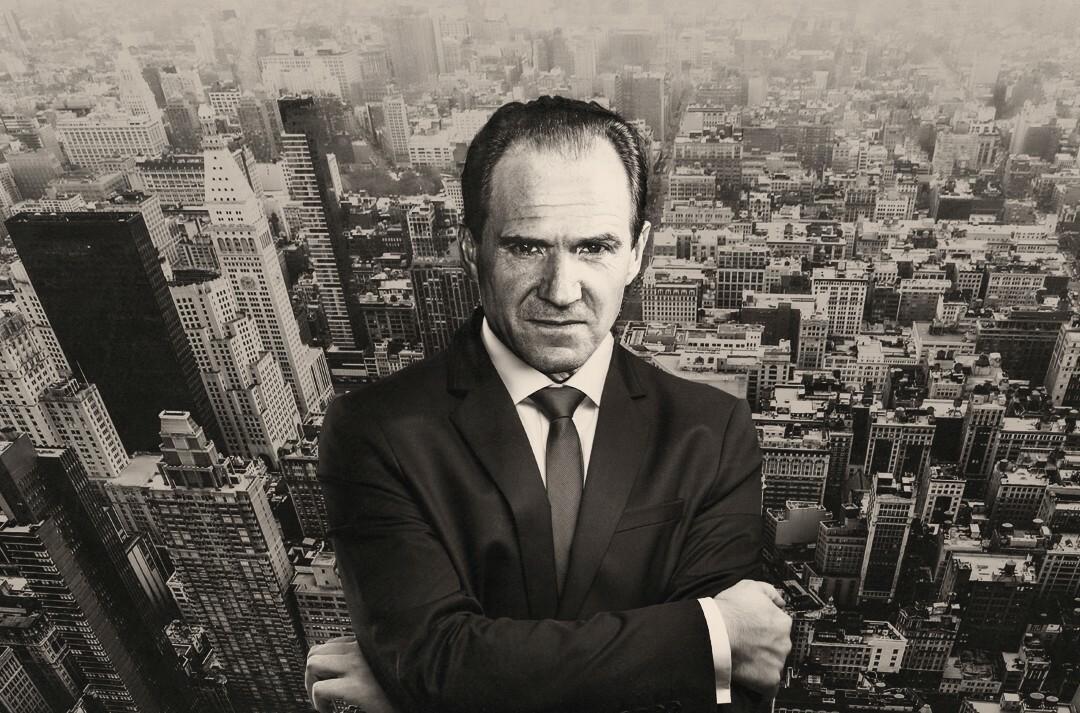 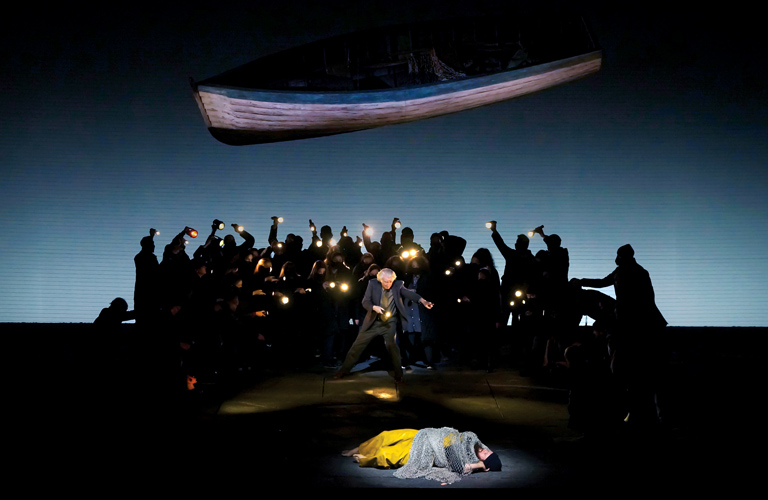 Two-time Olivier Award winning actress, Ruth Wilson stars in an adaptation of Jean Cocteau's The Human Voice by ground-breaking director Ivo van Hove. There are just 31 performances of this searing monologue of a woman's heartbreak over teh course of a final phonecall with her former lover. 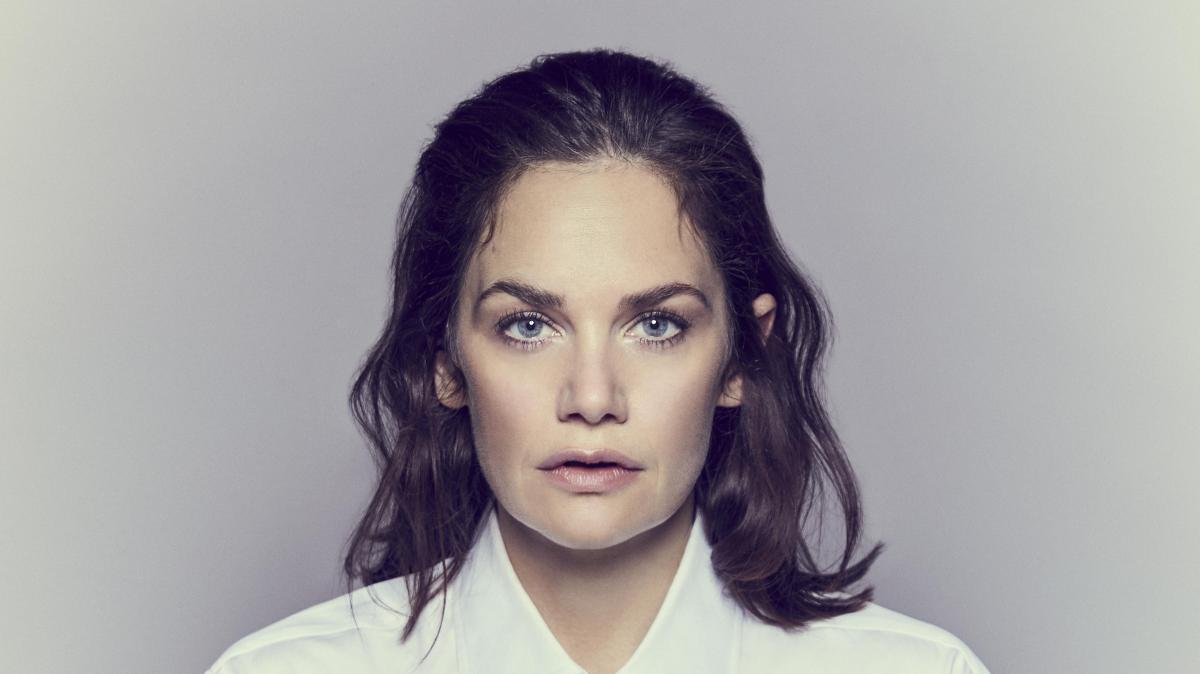 Although previews don't start until April, this is currently one of the hottest tickets in the West End. Hailed as 'one of the greatest stage performances ever witnessed' by the Daily Telegraph, Mark Rylance reprises his role as Johnny "Rooster" Byron in Jez Butterworth's acclaimed play Jerusalem.  Mackenize Crook joins Rylance as his sidekick Ginger in this extraordinary lament for a lost England. 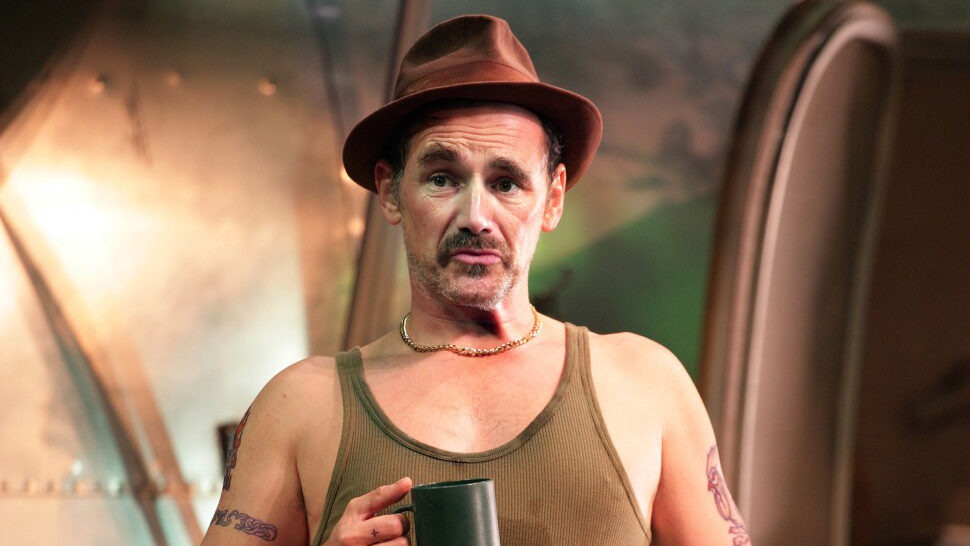 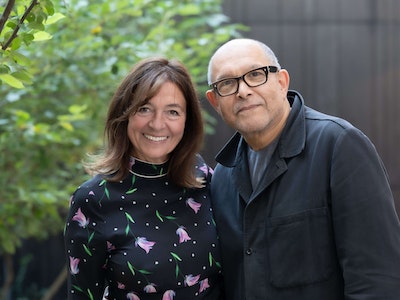 We are delighted to share with you a preview of the first episode of our new podcast The Third Act. 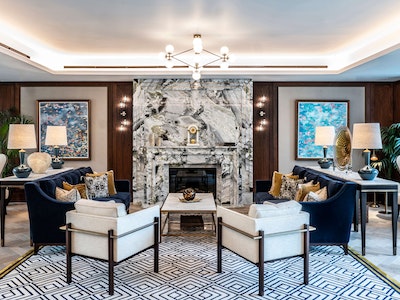 From art talks to golf dinners and our very first dinner dance, there's alot happening at Auriens Chelsea for our residents and friends. Here are just a few of the events to look forward to over the next few weeks.