What's On In September

Auriens
24 August 2021
Introduction
As we officially open our doors and the seasons start to change, a new vibrancy returns to London. Dan McCaskie, our Head Concierge, rounds up the latest events and openings in and around Chelsea.

In addition to Chelsea Flower Show, September also sees the return of Chelsea in Bloom. This prestigious annual floral art show is London’s largest free flower festival and sees the streets of Chelsea transformed into a riot of colour, flowers and foliage. Taking place from 20-25 September, the annual competition has grown dramatically each year, with Chelsea’s best retailers, restaurants and hotels adorning themselves with creative designs to compete for the coveted awards.  This year’s theme is ‘Extraordinary Voyages’ and is inspired by ‘Around the world in 80 days’ and the golden age of travel.  The People’s Champion Award is decided by the general public and votes can be cast on the Chelsea In Bloom website 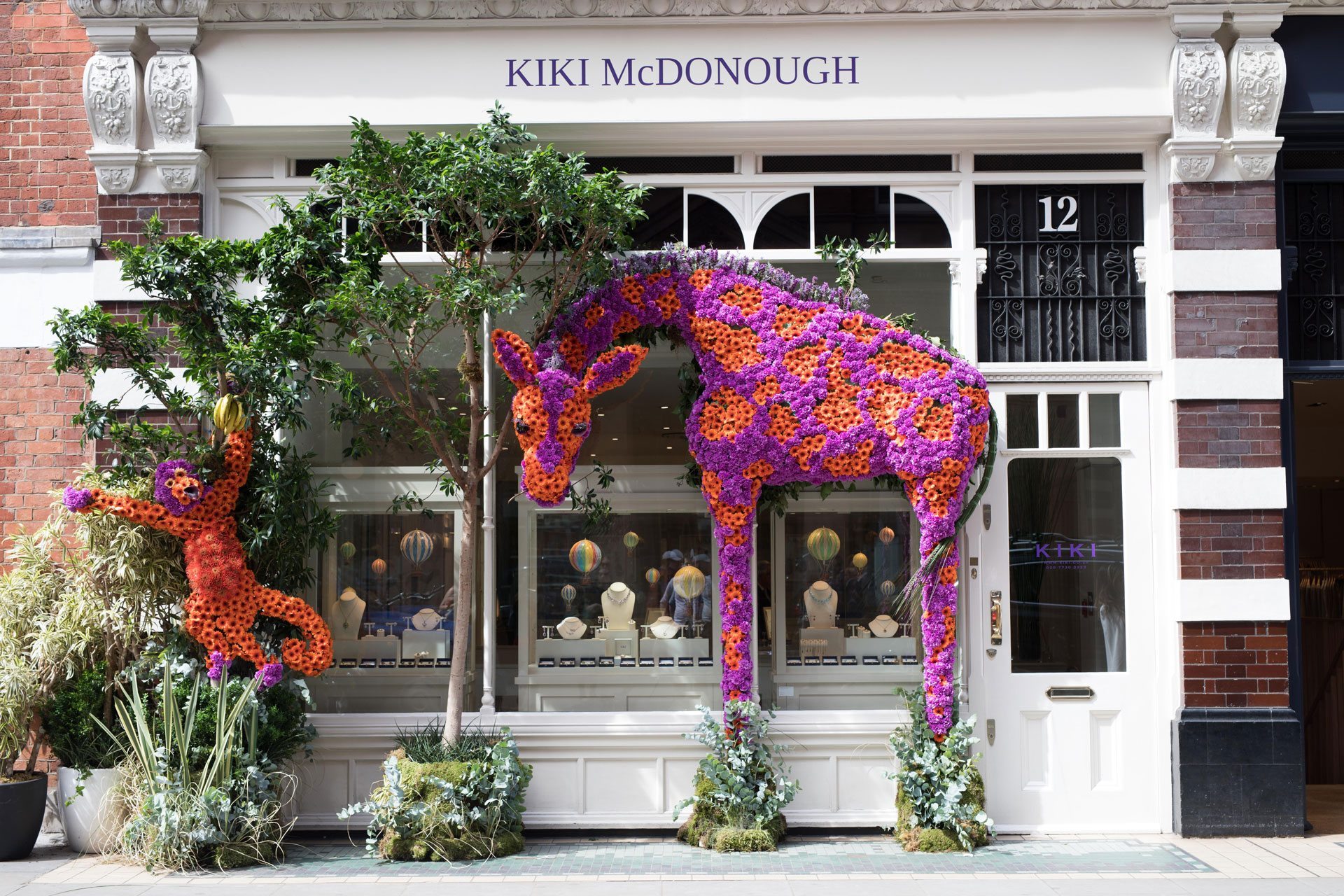 The Last Night of the Proms

A stellar line-up brings the world’s largest classical music festival to a close on Saturday, 11th September. Tenor Stuart Skelton and charismatic Latvian accordionist Ksenija Sidorova join the BBC Symphony Orchestra and Sakari Oramo for a spectacular climax to the festival.  Of course the night would not be complete without Edward Elgar’s ‘Land of Hope and Glory’, Rule Britannia and Jerusalem. There is also much to enjoy before the legendary last night with the highly-anticipated concert debut of the Sinfonia of London under conductor John Wilson and Dvořák’s Cello Concerto performed by Sheku Kanneh-Mason. 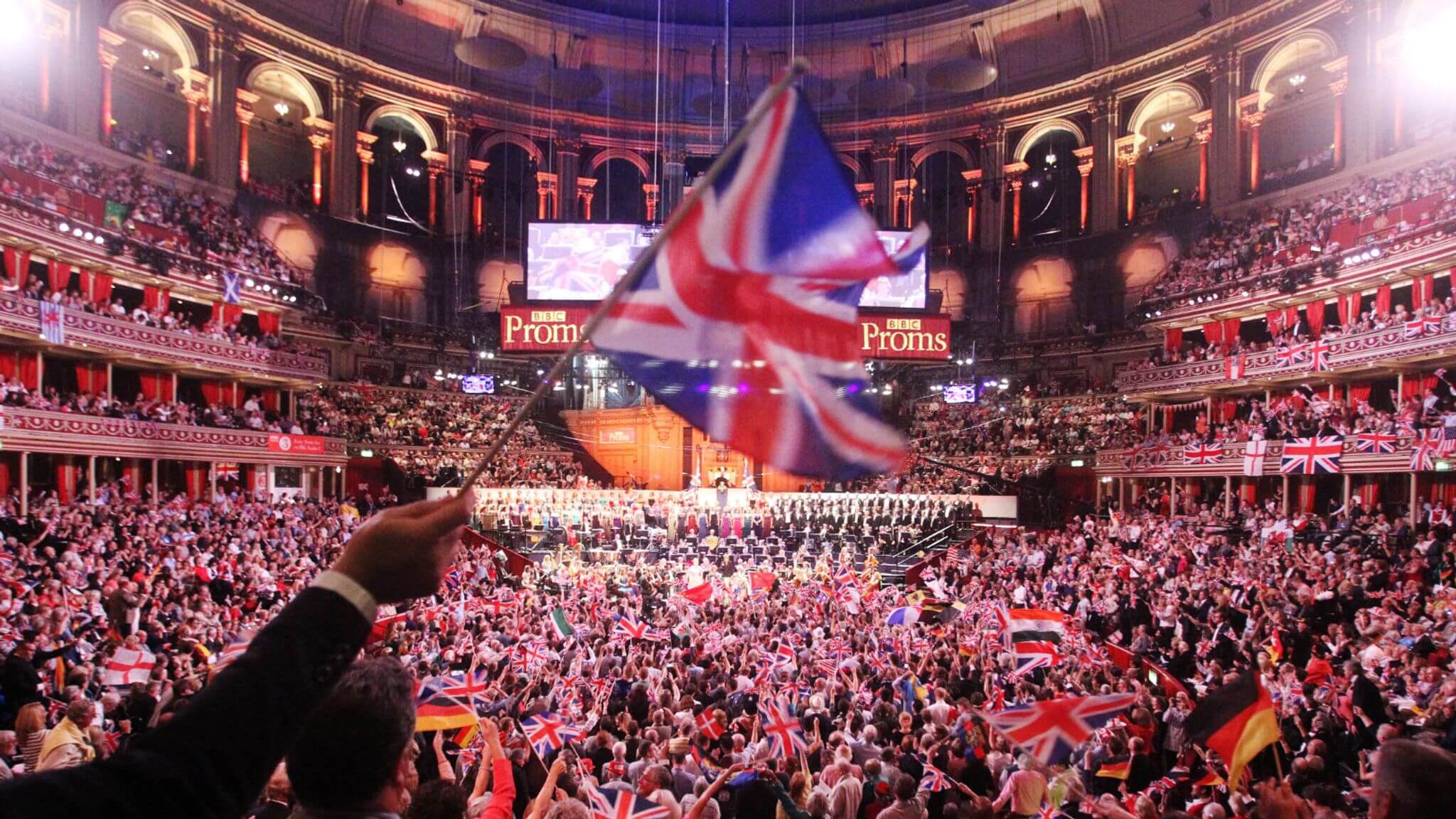 After its initial run was cut short by the pandemic, Tom Stoppard’s Olivier Award-winning play, Leopoldstadt, returns to the Wyndham’s Theatre for a strictly limited season until 30th October. Described by the Independent as a ‘masterpiece’, Leopoldstadt is both humane and heart-breaking.  At the age of 82, Tom Stoppard is widely acclaimed as Britain’s greatest living playwright and Leopoldstadt is viewed as his most personal work ever.  He draws on his own Jewish history to create an epic family saga, examining—among many other themes—what it means to be Jewish. 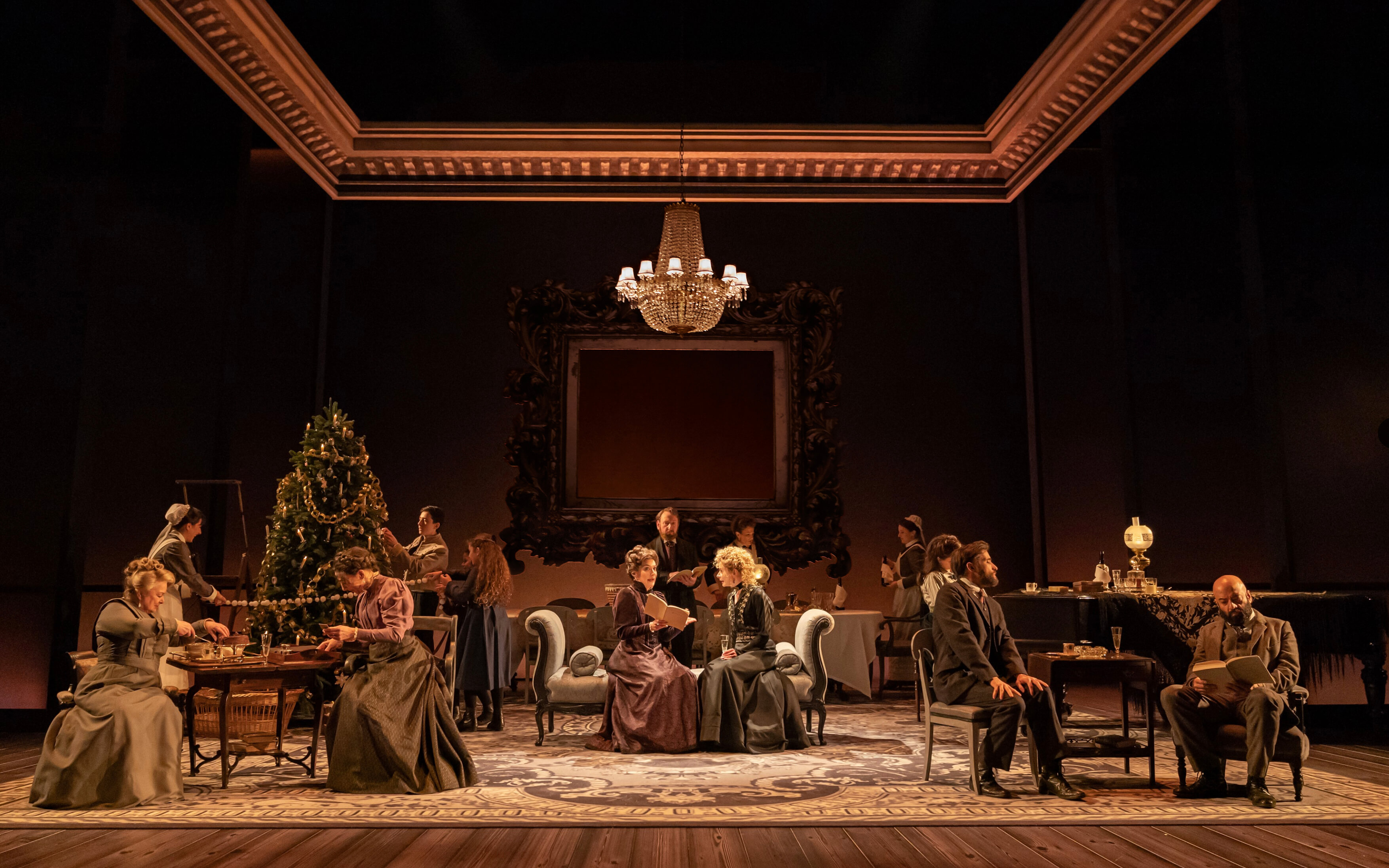 Ekstedt At The Yard

“A fire pit, a wood fired oven and a wood stove” is the intriguing description of Michelin-starred chef Niklas Ekstedt’s first restaurant outside of Stockholm. Opening 17th September at the Scotland Yard Hotel, Ekstedt at The Yard will be his much anticipated London debut.  The restaurant will focus on Scandinavian cooking techniques using the very best seasonal British ingredients, featuring a menu of signature dishes, alongside an inventive cocktail menu and pioneering natural wine list. 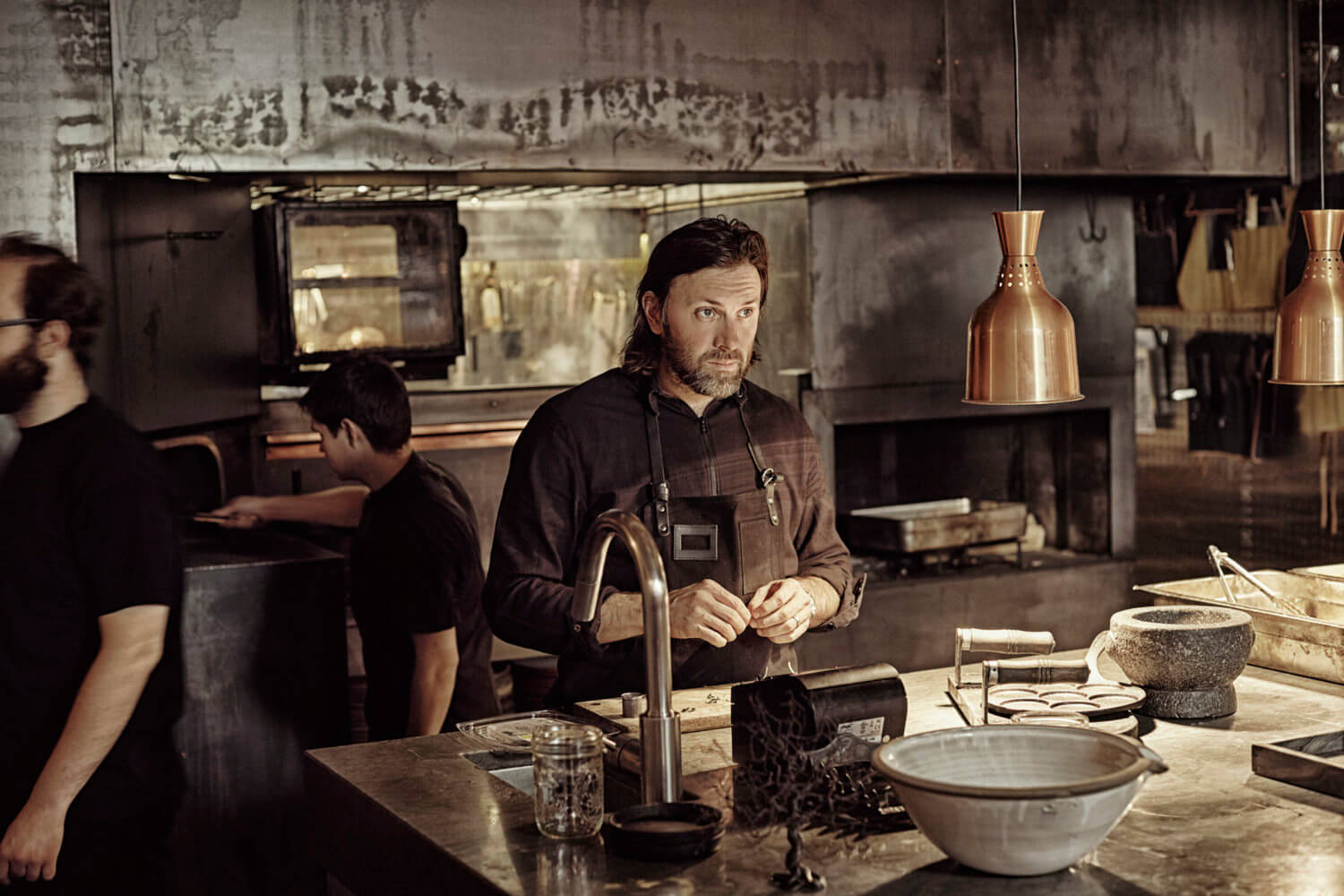 We are delighted to be partnering with Gaze Burvill to sponsor their beautiful stand at this year's RHS Chelsea Flower Show, which takes place 21 - 26 September.

Art consultant, James Ashcroft, offers an insight into the curation of the Auriens art collection and how he chose works from both emerging and established British artists.

We are excited to announce that Matt Tsistrakis has joined the Auriens team as Head Chef. Matt was most recently Master Cook at the iconic Simpson’s in the Strand and has also worked for a number of leading London establishments including The Savoy, The Connaught, and The Sloane Club.