Auriens
Online Entertainment
1 February 2022
Introduction
"Anyone who stops learning is old, whether 20 or 80. The greatest thing in life is to keep your mind young." said the legendary American businessman Henry Ford. So, here are two websites which will help keep your mind and body active.

Mirthy was launched in 2020 and has been described as "something akin to the locally-curated Ted talks, but for silver surfers". The platform offers regular online events with live audience interaction run by hosts, many of them over the age of 60. The talks and workshops are either free to join or charge a small fee for a place.  Forthcoming events, which can be enjoyed from the comfort of home, include morning stretch classes and meditation as well as a virtual tour of Buckingham Palace, a book club and a drawing workshop.  After many of the events, there is an online Q&A allowing users to chat with other members of this online community.

CEO Alex Ramamurthy explains the inspiration behind the idea - “during our research we met hundreds of retirees, who had a wealth of knowledge and experience that was being under-utilised. They had lots of free time, skills to share, and a hunger to learn new things."

Mirthy has a growing catalogue of over 500 online events and has registered over 100,000 participants. For users who want a taste of the Mirthy experience, the platform runs a free event every week with more than 1,000 attendees. www.mirthy.co.uk

Wordle is a simple, one-a-day word game that has taken the world by storm.  No apps, no ad's and no pop-up's, it a simple online game which invites people to guess a five letter word in six tries or less. After each guess, the game tells you if any of the letters are correct and if they are in the right place.

It was originally created by Josh Wardle, a software engineer in Brooklyn, for he and his partner to play and as a play on his last name, he named it Wordle. But after the couple played for months, and after it rapidly became an obsession in his family’s WhatsApp group, Josh released it to the rest of the world in October last year.

On 1st November, 90 people played. Just over two months later, more than 300,000 people played and a week later that figure rose to 2 million. And as its founder wrote “It’s something that encourages you to spend three minutes a day. And that’s it. It doesn’t want any more of your time than that.”

If further proof of its success was required, it was announced on 1st February that Wordle has been acquired by the New York Times.

For anyone wanting to give this daily challenge a go, CLICK HERE 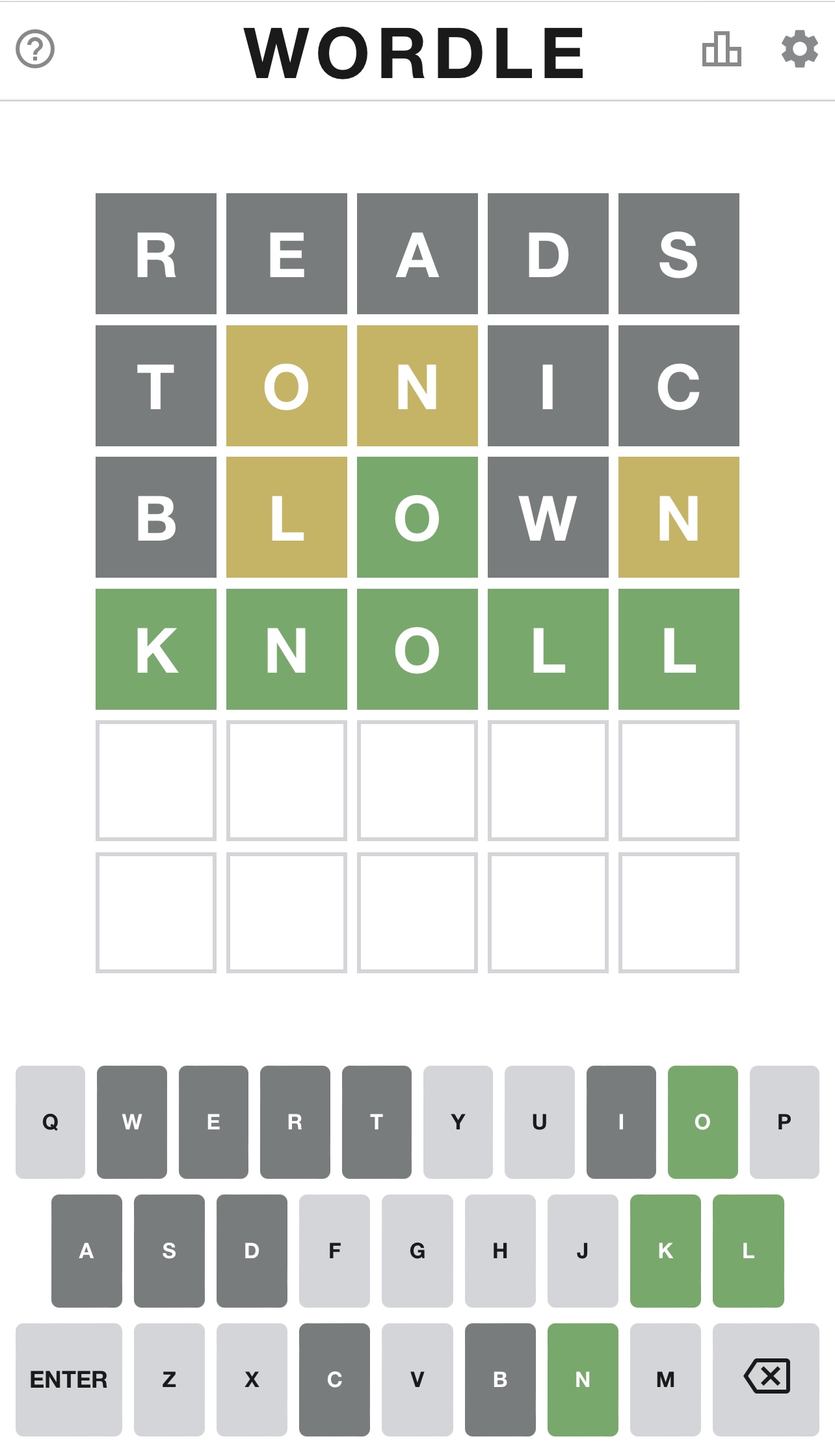 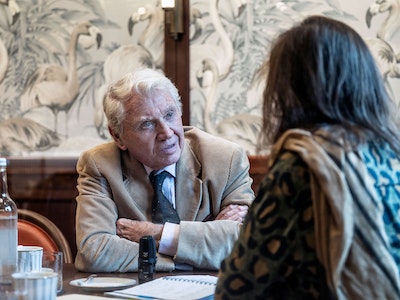 What if we all saw age, not as a barrier, but as a new beginning? Featuring sparkling conversation from vintage minds, The Third Act, launching later this month, is a podcast that celebrates later life. 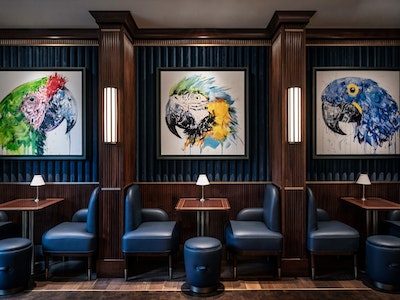 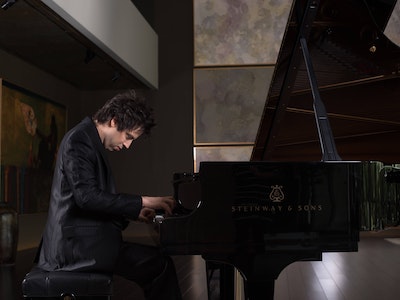 From musical recitals to a charity bridge drive and a trip to see one of the season's most eagerly anticipated new plays, there's alot for our residents to enjoy together this month.