Virginia McKenna OBE, 86
The Conservationist
2 September 2017
Introduction
Virginia McKenna began her career as an actress and found fame playing Joy Adamson in the 1966 film Born Free. Making the movie fired a passionate desire to protect animals; that still drives her work with the Born Free Foundation, which she co-founded in 1984.

It had never occurred to me that something else lay beyond my 50s. But arrows were pointing me along another path and I had to follow them – there wasn’t an alternative. And it has been a wonderful journey with so much fulfillment. There has been disappointment, of course, but that’s to be expected. My life has been full and intriguing and I hope there are more adventures to come because I still have so much to do. I aim to go on till I drop.

I went to stage school and was an actress by the time I was 20. Playing Joy Adamson opened a new door for me. It became an opportunity to highlight the issues of animals in captivity. I continued to act until the late 1980s because we needed the money, but the animals became my vocation and eventually took over.

I still work for the Foundation every day. Earlier this year I helped transport two lions, Ciam and Nelson, to our wildlife sanctuary in Shamwari Game Reserve in South Africa from a rescue centre in Belgium. Opening up the transport crate to let them out into the reserve was a hugely rewarding moment.

I’ve been driven, still am, but I’ve always had that happy balance.

Losing Bill in 1994 was a difficult time for me. We shared so much in common but I never considered stopping or scaling back my effort for a moment. That would have been betraying him and he wouldn’t have wanted anything like that.

I don’t like people being negative about age. I think it’s unkind writing people off once they reach a certain age. Everyone gets old don’t they? I might not be as fit and strong as I was but I have other attributes. My brain is still active. I want to exchange ideas, I’m always learning. I’m working on a children’s story, I have some poetry books which I’m proud of. I’m curious and it’s important to maintain an open mind throughout life.

For example, I became a vegetarian in 1990, but I’m considering becoming a vegan as I’m concerned by cruelty in the dairy industry. I’ll do it as long as it doesn’t affect my energy levels - I can’t be tired because of my diet.

Retirement isn’t really an option for me. Actors never retire do they? And I’m still playing my part – not a role, but the part that was written for me. There are still so many challenges and so many terrible things going on. I will never step away from it. I’m totally committed. 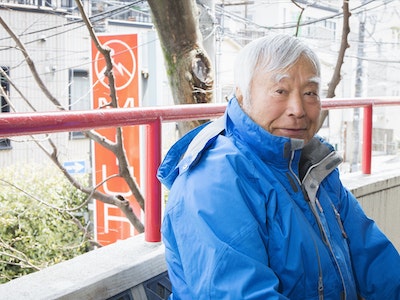 Auriens, in association with the Financial Times, are profiling individuals who redefine later life. This week we profile 84 years old Yuichiro Miura. 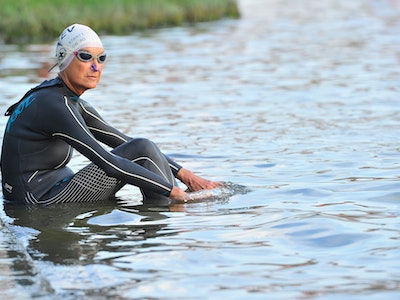